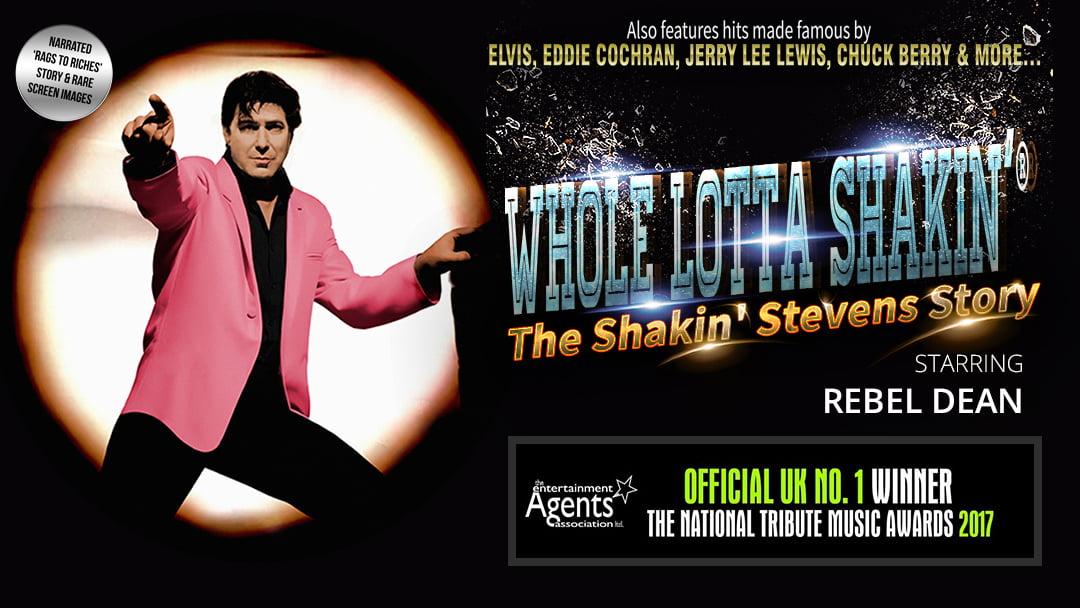 It was VERY GOOD . I enjoyed hearing the Sunsets & early 80тАЩs album tracks in particular.

ABSOLUTELY BRILLIANT . Shut your eyes and you were him. Will definitely see you again!

We had a FANTASTIC night. So good!

BRILLIANT show. We really enjoyed it!

This was absolutely BRILLIANT , so much so I went home and got all my Shaky vinyl out! Ha ha.

BRILLIANT show. Not to be missed!

It was a GREAT night.

We travelled nearly 5 hours to see this show and it was well and truly worth it. Thank you for bringing the teenager out in me again!

It was my first time seeing him and if I didnтАЩt know better I would have sworn it was Shaky. BRILLIANT!тАЭ

BRILLIANT show, not to be missed if you love Rock n Roll!

Very good and what a FANTASTIC band, full of energy. Non stop entertainment, definitely worth seeing!

What a GREAT show! 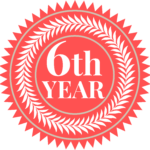 The only theatre touring tribute show in the world celebrating Shakin' Stevens, the U.K.тАЩs most successful pop artist of the 80тАЩs! Expect all the hits, "This Ole House", "Green Door", "Oh Julie"... and loads of nostalgia.

"Whole Lotta Shakin'" - A Tribute to Shakin' Stevens. The rags to riches story based on the 40 hitтАЩs of the Rock тАШnтАЩ Roll icon and legend.

Starring Rebel Dean (BBC Casualty, West End, London Palladium) with live band and projection screen. The first half follows the steps to stardom of the young Welshman, through his early songs with the тАЬThe SunsetsтАЭ, recording studios, foreign tours, тАЬELVIS THE MUSICALтАЭ and finally the тАЬOh BoyтАЭ television series.

The second half is a full concert (including the famous denims and pink jacket) as would have been seen during the late 80s including all the hits тАЬGreen DoorтАЭ, тАЬThis ole HouseтАЭ, тАЬOh JulieтАЭ, тАЬYou drive me CrazyтАЭ and many more.

Rebel Dean has the look, the moves and the voice so perfected that some people have commented "It's like watching the man himself".

Having toured the World's top theatre's for most of his professional life, Rebel has played live to over 1,000,000 people and is a consummate performer in his own right.

There has never been a theatre show celebrating the mega hits of the most successful rocker of the 80's until now! So come on this rockin' trip down memory lane, whether you're young or old! ~ By Dylan Clarke. 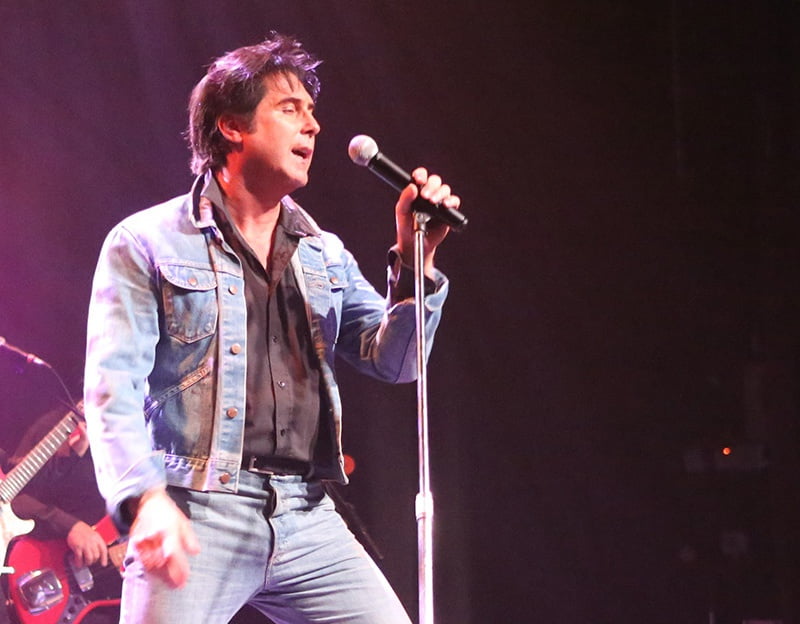 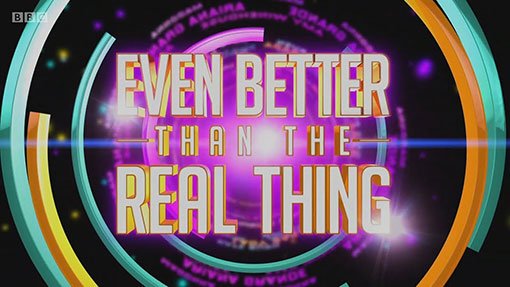 Chosen from 10,000 applicants to perform on BBC1's 'Even Better than the Real Thing' hosted by Paddy Mc Guinness.

Saw Rebel Dean in his Whole Lotta ShakinтАЩ tribute show last night in Andover. I'd seen a pilot run, over a year ago, in Southampton and was impressed then by his performance and the great band. Last night though was at another level. Backed by some different but equally talented musicians and now incorporating visuals, Rebel gave a very entertaining, informative and respectful tribute to Shaky.

Kicking off with clips from 80s TV programmes he took me back to my teenage years. Musically the show started with the 3 non-Christmas number ones, and then rewound to tell the story of the Sunsets era. It was great to hear songs including Sea of Heartbreak, Donna, Sea Cruise, Sweet Little Sixteen and I Hear You Knocking (the latter interestingly performed after Rebel talked about the A Legend album, but using the Now Listen arrangement).

There were lots of great visuals on the backdrop of photos, tickets, posters, and newspaper clippings. The show then moved on through the Elvis musical and Oh Boy / Let's Rock shows featuring Elvis and Eddie Cochran medleys in the same style as Shaky's performances in those shows.

The second half of the show was dedicated to the 80s era, with a great selection of hits and album tracks. Rebel's singing and movement throughout were superb, it really was like being back at a Shaky gig in the early to mid-80s. He also had great rapport with the audience, wandering the aisles shaking hands several times. The band were excellent, particularly the drummer and I was super impressed that the lead guitarist was still a teenager.

Ok, I went to see the Rebel Dean show (Whole Lotta Shakin') last night and it was incredible, absolutely brilliant. If you want the closest thing to how Shaky performed in his hey day then this is the best there is . The band was amazing too , I've put this on my forum because I want all you guys to consider following Rebel Dean. There where times (most of) when you really do think it's the real thing. I myself and my wife and friends will definitely be following and attending this multi talented guy and band.